I have always wanted to do a post on Ferris Wheels. I like that gigantic rotating structure of the Wheels and how it looks both from near and far.
Last year I took a few pictures of different ones and was collecting them, but never got to actually create the post.

So this week’s Word a Week Challenge gave me the excuse I needed, with the theme Round. Most of them (if not all) were taken with a phone camera that wasn’t great, but I still like them for their shapes. 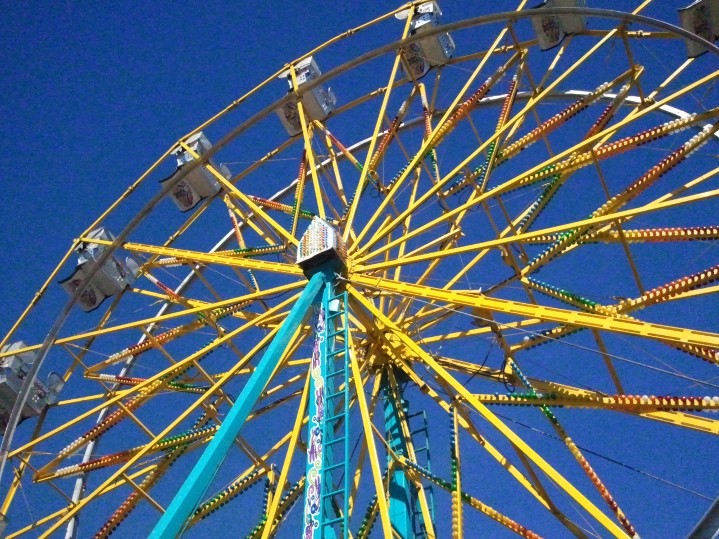 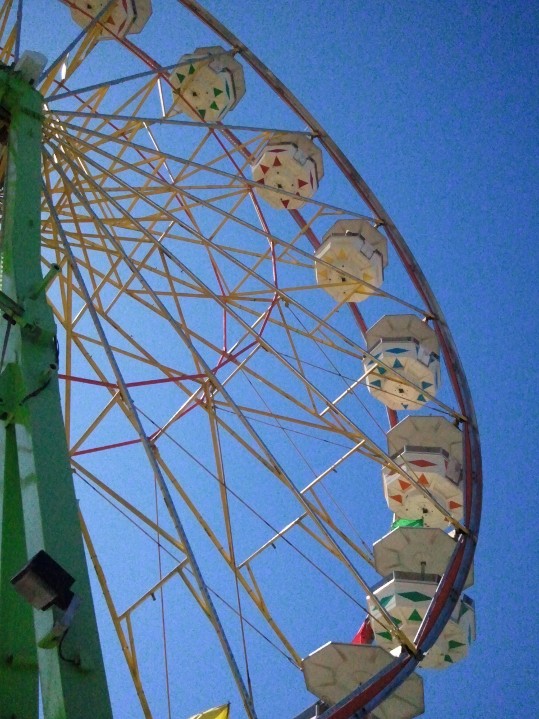 Another one at Evergreen Fair 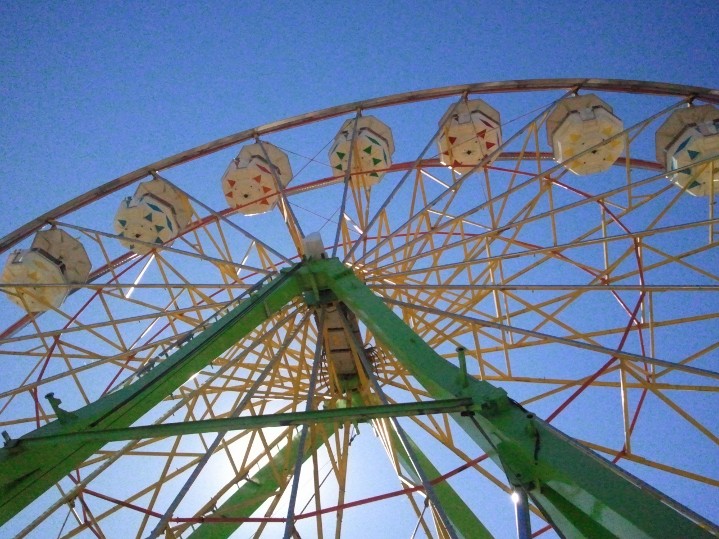 Round structure and round cages 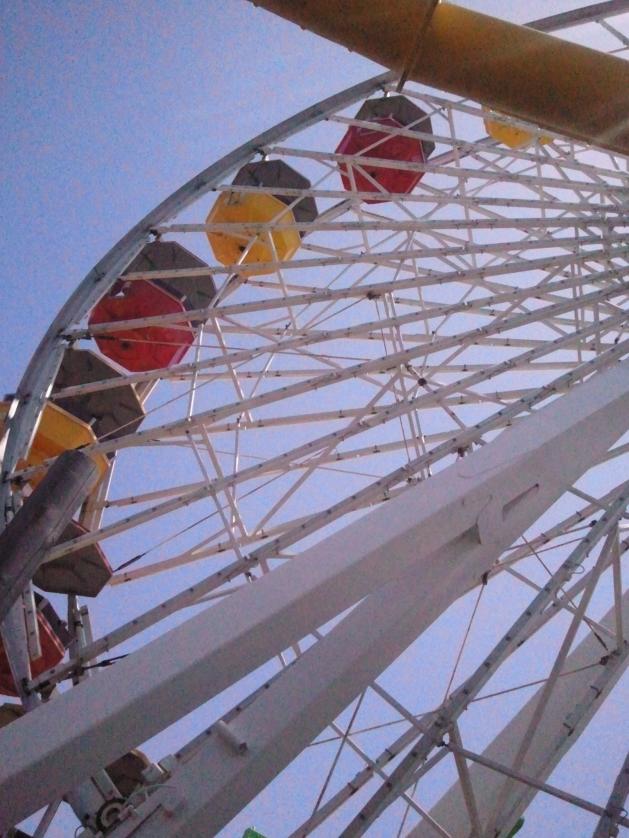 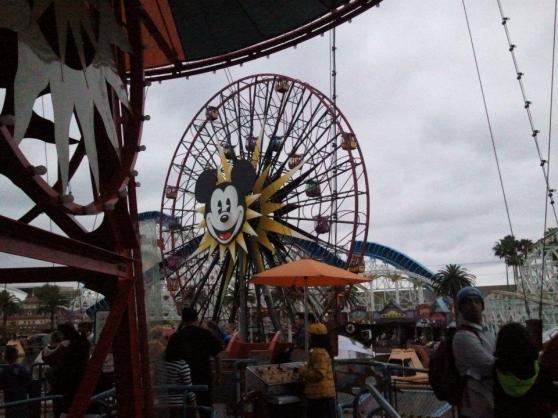 Disney – that was was awesome. We rode the swinging cage. It was me, my daughter and her bestie. My and my daughter had a blast, while the other girl was about to cry with fear. 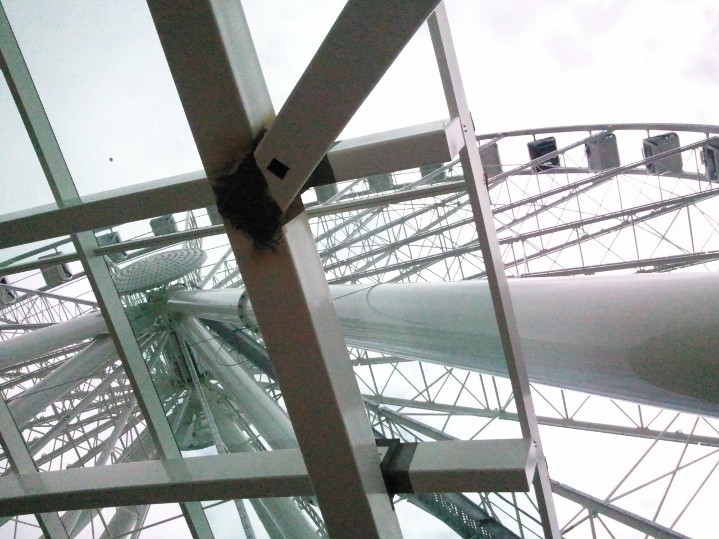 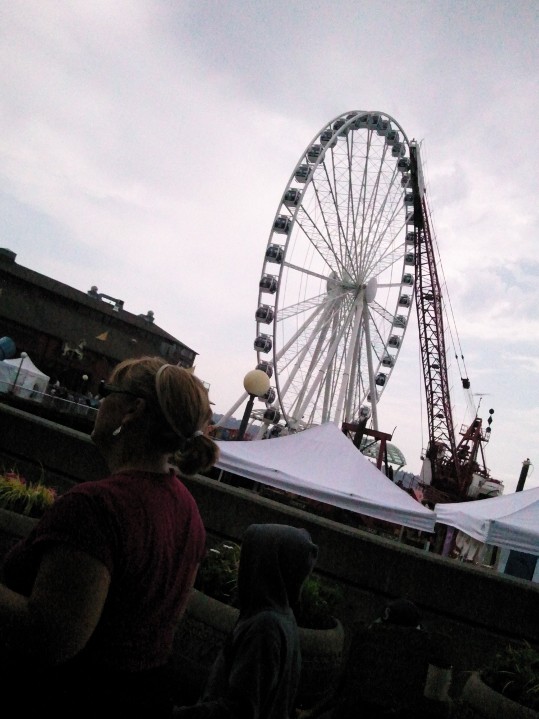 Seattle Pier – is the crane holding it? 😉 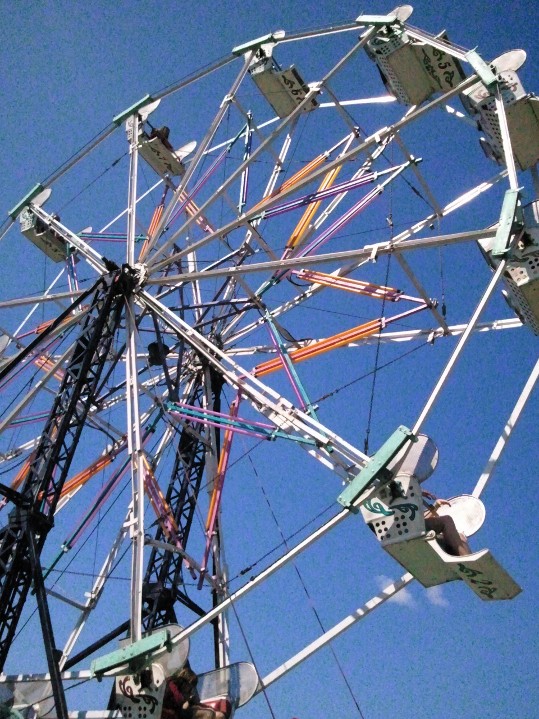 This post was written in response to the Word a Week Challenge: Round