For this week’s challenge, I chose to have a few pictures of horizon and some that are not of a horizon. Amongst those I have a couple that I guess could be included into the Multiple horizons category.

For all the edits I’ve made, I used Fotor app on my PC, using the Straighten tool to level the horizons where needed, and also to crop, or change contrast, brightness and sharpness here and there to make the lines a it more visible.

In the first one, I have the grass, the road and the hill behind the house. To get a more consistent angle among all of those lines, I cropped the image to ‘hide’ the area to the left house, because at that point the hill was going down. 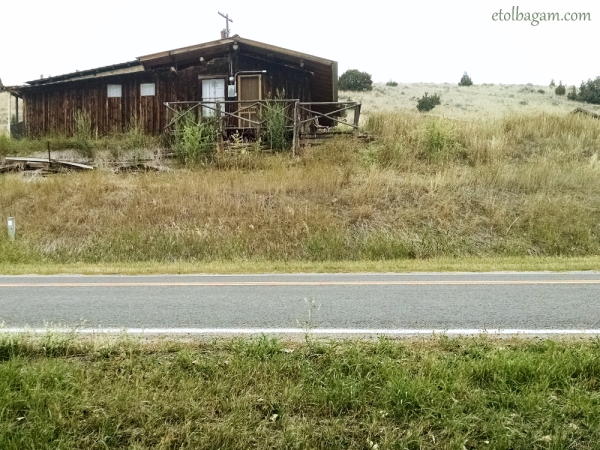 On the second one, I chose a picture that I took through the blinders on my window. I’m not sure what I was trying to picture on that day, but the blind aligns nicely with the lines on the roof and on the siding of my neighbor’s house. For this picture I didn’t have the realign anything, but I changed contrast and sharpness a bit just to make the roof lines a bit more visible. 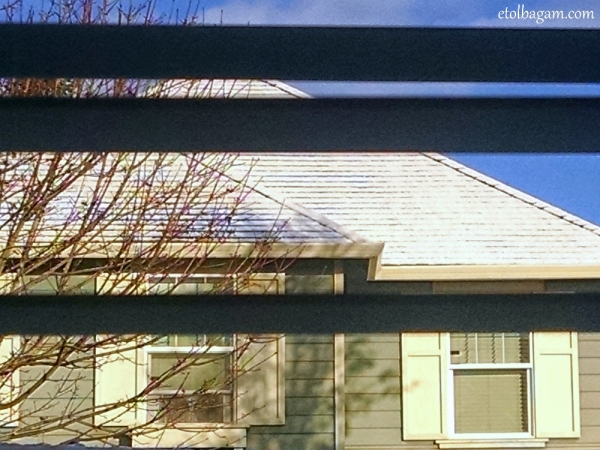 On my next 3 pictures, I have the horizon. I didn’t change much in these one, but I did have to level the horizon. 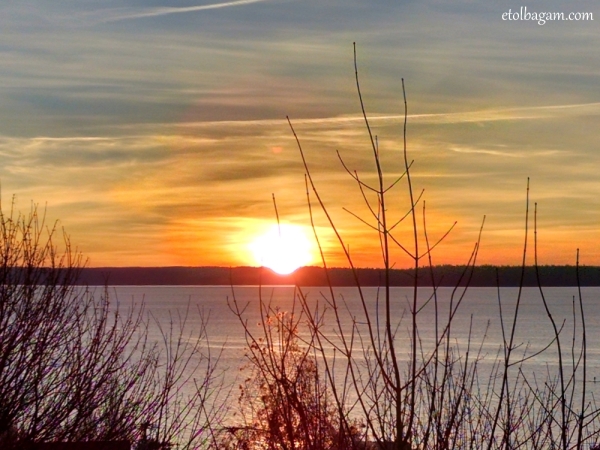 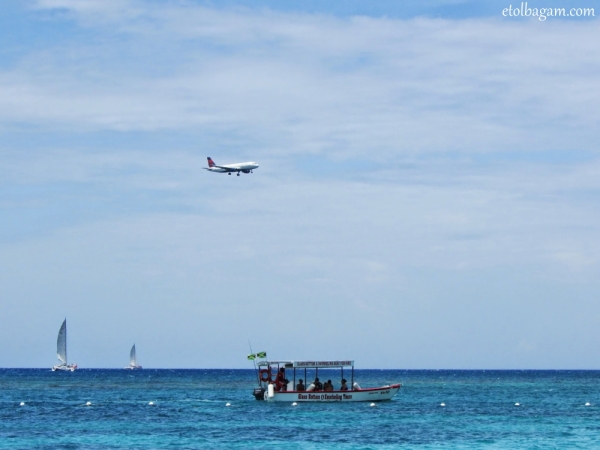 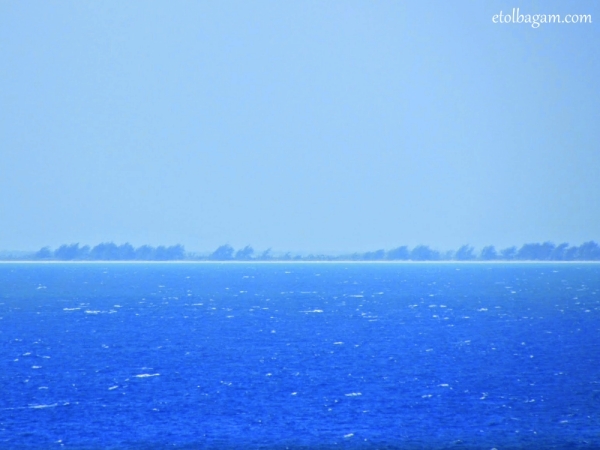 On my 6th picture, I chose one that has multiple horizons, with the sky/sea line as well as with the lines created by the rock walls. 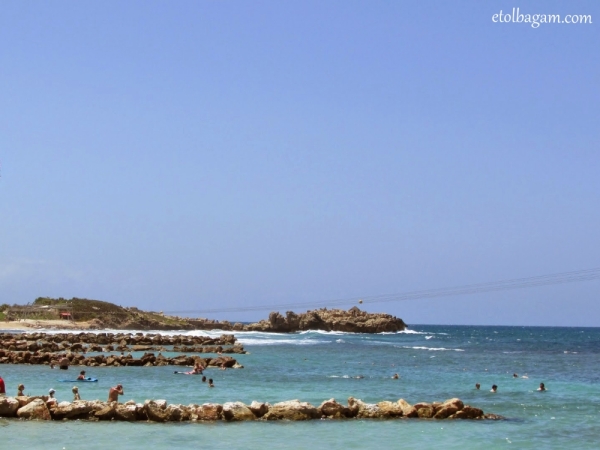 And finally, on my last one, I liked how the image was nicely split among sea, sand and wall. The original was more evenly split, but I also decided to crop this one, to make the wall line look a bit  more straight. In this one, I did not need to level, since the sand/sea line was already pretty leveled already. 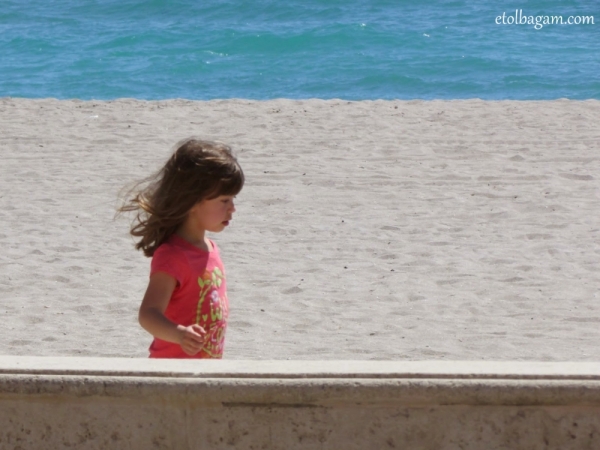 This post was written in response to the Cee’s Challenge Yourself Photo Challenge: Horizontal Lines and Horizon

One thought on “CCY Photo Challenge: Horizontal Lines and Horizon”